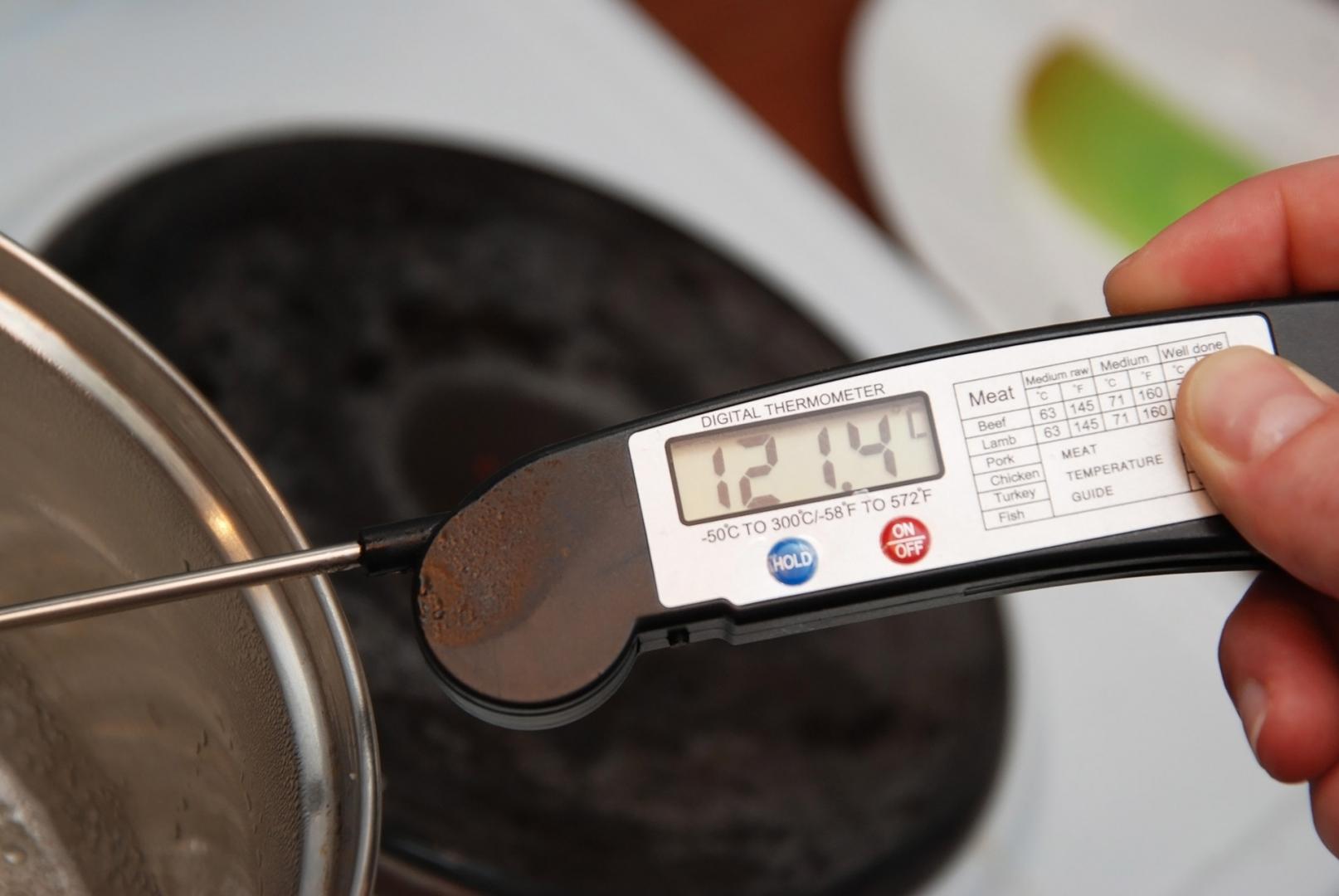 Establishment compliance is determined by the types of violations that are observed during inspection.

Fifteen out of thirty-five of these violations are called CDC risk factors because they are directly linked to foodborne illness if uncontrolled.

Failed inspections occur when an establishment demonstrates that they aren’t actively controlling risk factors inherent to foodborne illness.  Any of the following scenarios would result in a failing inspection:

Depending upon the conditions observed at the time of inspection, several enforcement actions may be taken.
Voluntary Closure

Under extreme unsafe and unsanitary conditions, the establishment operator is asked to close.  Once the issue that resulted in closure is addressed, the establishment notifies THD and then reopens.  The inspector follows up onsite to confirm that the conditions that resulted in closure no longer exist.   Conditions that would warrant closure include:

When an imminent health hazard exists that cannot be corrected within a reasonable time, the health department immediately closes the facility.  These conditions include, but are not limited to, the following:

A facility who has had their license summary suspended can submit a written request for a re-inspection within 24 hours.  If the reason(s) for the suspension no longer exists, their license or permit can be immediately reinstated.  If the facility does not feel that the suspension was warranted, they can also submit a written request for a hearing before the Director of the Health Department.

This notice is issued to an establishment that has had three consecutive non-compliant inspections or chronic repeat priority foundation violations.  The establishment may request a hearing within 10 days before the Director of the Health Department to further discuss whether the revocation was warranted. If a hearing is not requested by the end of the 10-day period, the food establishment license is revoked, and the establishment may no longer operate.

If the establishment feels there was an error made by the Director in the enforcement of the Code, an appeal can be made to the Tulsa Food Advisory Council within 10 days of receiving the Director’s decision. The hearing panel will then decide to uphold the revocation, temporarily suspend the license, place the establishment on probation or take no action.  If either party challenges the decision, an appeal for hearing can be submitted before the City Council.

Follow-Up Notices are issued to establishments when there are violations that cannot be corrected during the inspection that require follow-up.  Once the operator addresses the issue, the follow-up notice needs to be returned to THD by the dated indicated on the Notice form.
Warnings serve as a reminder that if current conditions continue to occur on subsequent inspections,  citations may be issued to court.

"# Tickets issued" is reported when misdemeanor citations were issued to the establishment manager or other designee for repeat or flagrant violations.  Depending on the municipality, the fine may be up to $1200 per offense. Other penalties may be issued at the discretion of the presiding judge, for repeat offenders.

Most inspections performed are unannounced routine inspections that occur at a frequency based on the establishment priority rating.

When an establishment has a non-compliant inspection, depending on the severity of violations observed, a documented compliance inspection takes place within two weeks following the initial failing inspection.

This inspection activity designation is selected when a food establishment meets code requirements and license permits are issued so that they can open for business.

When THD receives complaints, the inspection that occurs is unannounced and typically focuses on the issue complained about.  Following the onsite complaint investigation, the complaint and observed issues are discussed with management.

These inspections are usually conducted during the construction phase of food establishments or for other documented onsite investigations to ensure that previous issues are addressed. For example, THD inspectors schedule courtesy inspections with food establishment management after a failed inspection to work with them on long term solutions for food safety issues at their establishments.

The inspection results provided on our website are uploaded after internal review and are organized by date for your review.  Presenting establishment inspection report history better reflects the overall status of the facility. Inspections are provided in chronological order with the most recent inspection first.   If enforcement actions are taken at the time of inspection such as warnings or tickets, that information is also indicated on the inspection report. 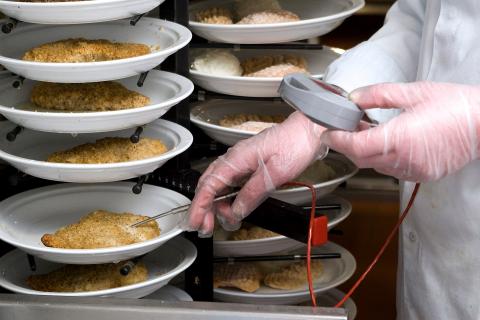 Who is My Inspector? 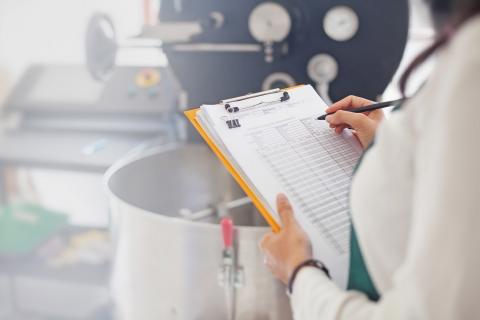 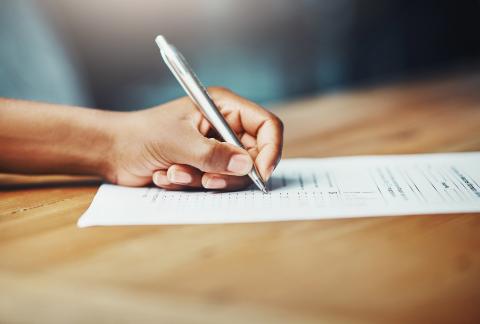